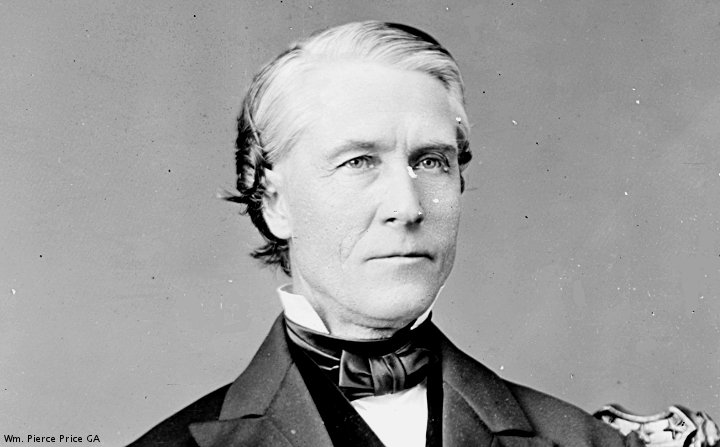 An Historical Antecedent of the Unitarian Jihad. Back in 1965 at the YMCA of ND State University, a late friend, Tim Canning, and I were discussing the weirdness going on with the rise of the Student Movement. Unitarianism as an organized religious movement emerged during the Reformation period in Poland, Transylvania, and England, and later in North America from the original New England Puritan churches. In each country Unitarian leaders sought to achieve a reformation that was completely in accordance with the Hebrew Scriptures and the New Testament.In particular, they found no warrant for the. Microsoft edge crashes mac.

We are Unitarian Jihad, and our motto is: 'Sincerity is not enough.' We have heard from enough sincere people to last a lifetime already. Just because you believe it's true doesn't make it true. Just because your motives are pure doesn't mean you are not doing harm. Enthusiastic supporter of coffee, power pop, ice hockey, and JavaScript - emceeaich. Welcome to Unitarian Jihad! Our religion is Radical Tolerance! We will tolerate nothing less! (unless, of course, by consensus we select another path) Which generation do you belong to?

This message came to chamblee54 through the grace of the comment section at obsidianwings. The original was printed in a San Francisco newspaper in 2005, when few had heard of Barack Obama. The author may claim that it is satire, but chamblee54 suspects a hidden message. The pictures are from The Library of Congress.
The following is the first communique from a group calling itself Unitarian Jihad. It was sent to me at The Chronicle via an anonymous spam remailer. I have no idea whether other news organizations have received this communique, and, if so, why they have not chosen to print it. Perhaps they fear starting a panic. I feel strongly that the truth, no matter how alarming, trivial or disgusting, must always be told. I am pleased to report that the words below are at least not disgusting:
Greetings to the Imprisoned Citizens of the United States. We are Unitarian Jihad. There is only God, unless there is more than one God. The vote of our God subcommittee is 10-8 in favor of one God, with two abstentions. Brother Flaming Sword of Moderation noted the possibility of there being no God at all, and his objection was noted with love by the secretary.
Greetings to the Imprisoned Citizens of the United States! Too long has your attention been waylaid by the bright baubles of extremist thought. Too long have fundamentalist yahoos of all religions (except Buddhism — 14-5 vote, no abstentions, fundamentalism subcommittee) made your head hurt. Too long have you been buffeted by angry people who think that God talks to them. You have a right to your moderation! You have the power to be calm! We will use the IED of truth to explode the SUV of dogmatic expression!
People of the United States, why is everyone yelling at you??? Whatever happened to … you know, everything? Why is the news dominated by nutballs saying that the Ten Commandments have to be tattooed inside the eyelids of every American, or that Allah has told them to kill Americans in order to rid the world of Satan, or that Yahweh has instructed them to go live wherever they feel like, or that Shiva thinks bombing mosques is a great idea?
Sister Immaculate Dagger of Peace notes for the record that we mean no disrespect to Jews, Muslims, Christians or Hindus. Referred back to the committee of the whole for further discussion.
We are Unitarian Jihad. We are everywhere. We have not been born again, nor have we sworn a blood oath. We do not think that God cares what we read, what we eat or whom we sleep with. Brother Neutron Bomb of Serenity notes for the record that he does not have a moral code but is nevertheless a good person, and Unexalted Leader Garrote of Forgiveness stipulates that Brother Neutron Bomb of Serenity is a good person, and this is to be reflected in the minutes.
Beware! Unless you people shut up and begin acting like grown-ups with brains enough to understand the difference between political belief and personal faith, the Unitarian Jihad will begin a series of terrorist-like actions. We will take over television studios, kidnap so-called commentators and broadcast calm, well-reasoned discussions of the issues of the day. We will not try for “balance” by hiring fruitcakes; we will try for balance by hiring non-ideologues who think through the issues.
We are Unitarian Jihad. We will appear in public places and require people to shake hands with each other. (Sister Hand Grenade of Love suggested that we institute a terror regime of mandatory hugging, but her motion was not formally introduced because of lack of a quorum.) We will require all lobbyists, spokesmen and campaign managers to dress like trout in public. Televangelists will be forced to take jobs as Xerox repair specialists. Demagogues of all stripes will be required to read Proust out loud in prisons.
We are Unitarian Jihad, and our motto is: “Sincerity is not enough.” We have heard from enough sincere people to last a lifetime already. Just because you believe it’s true doesn’t make it true. Just because your motives are pure doesn’t mean you are not doing harm. Get a dog, or comfort someone in a nursing home, or just feed the birds in the park. Play basketball. Lighten up. The world is not out to get you, except in the sense that the world is out to get everyone.
Brother Gatling Gun of Patience notes that he’s pretty sure the world is out to get him because everyone laughs when he says he is a Unitarian. There were murmurs of assent around the room, and someone suggested that we buy some Congress members and really stick it to the Baptists. But this was deemed against Revolutionary Principles, and Brother Gatling Gun of Patience was remanded to the Sunday Flowers and Banners committee.
People of the United States! We are Unitarian Jihad! We can strike without warning. Pockets of reasonableness and harmony will appear as if from nowhere! Nice people will run the government again! There will be coffee and cookies in the Gandhi Room after the revolution. 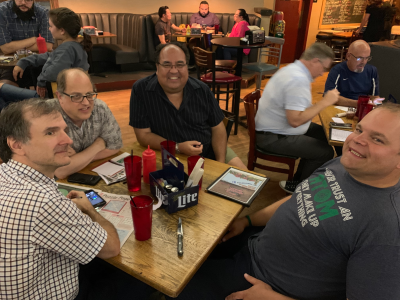