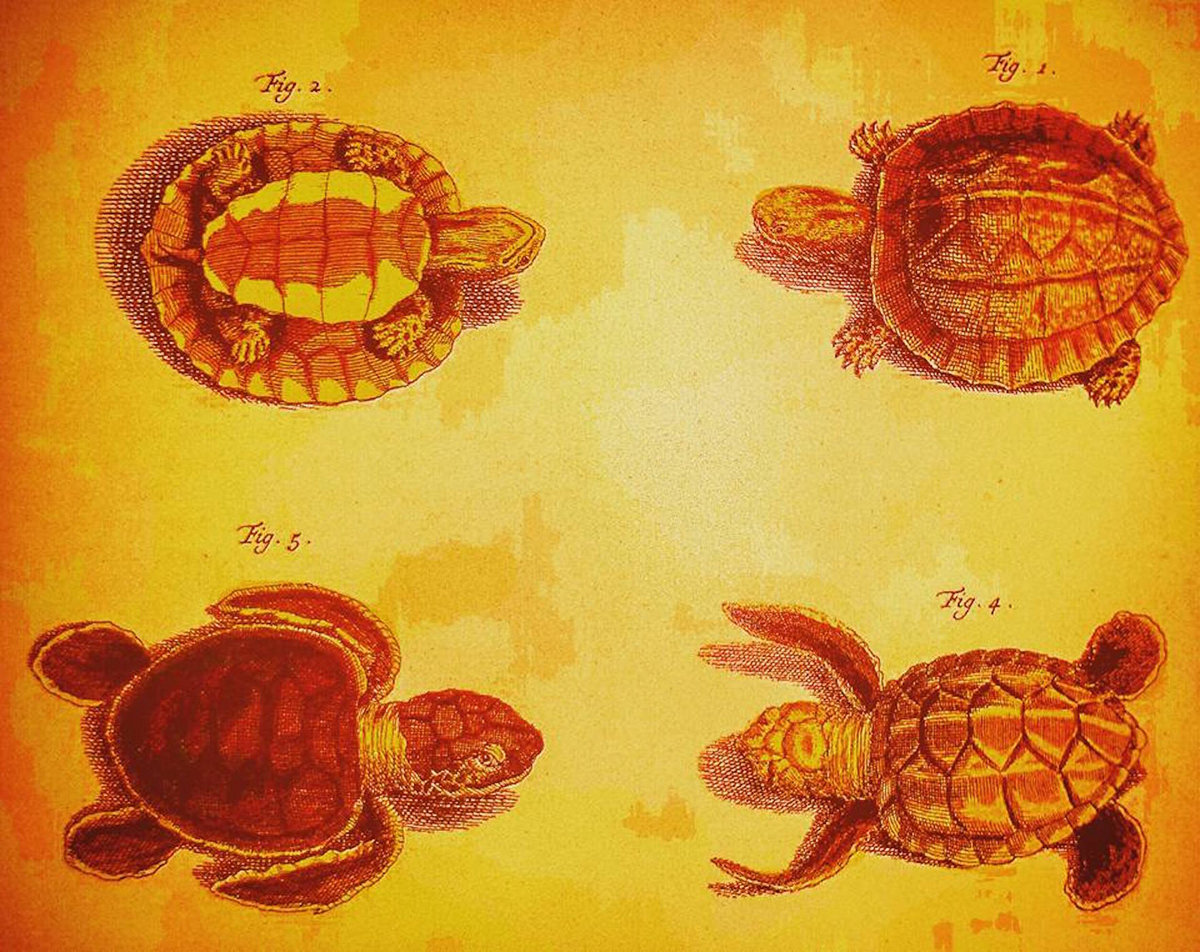 'Elenore' is a 1968 song by the Turtles, originally included on The Turtles Present the Battle of the Bands. Although written by Howard Kaylan, its writing was co-credited to all five members of the band: Kaylan, Mark Volman, Al Nichol, Jim Pons, and John Barbata. The song was written as a satire of their biggest pophit 'Happy Together.' 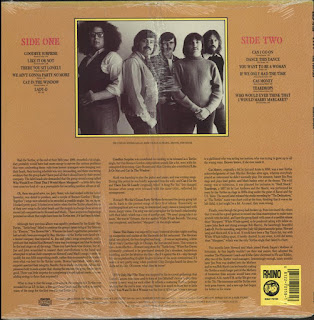 By 1968, the Turtles had had a number of successful pop records on the White Whalelabel, including Bob Dylan's 'It Ain't Me Babe,' 'Happy Together,' and 'She'd Rather Be with Me,' both written by Gary Bonner and Alan Gordon. The band members wanted to diversify their musical output (in parallel with more innovative musical groups of the time) and to record their own material. However, their record company was reluctant to allow them to do so.[1]

As a demonstration of their musical versatility, the Turtles recorded the album ..the Battle of the Bands, which featured performances in a wide variety of different musical styles.[2] The band recorded 'Elenore' as a parody of the type of happy-go-lucky pop songs they themselves had been performing, but with deliberately clichéd and slapdash lyrics such as: 'Your looks intoxicate me / Even though your folks hate me / There's no one like you, Elenore, really'; and 'Elenore, gee, I think you're swell / And you really do me well / You're my pride and joy, et cetera..'[3]

The original lyrics used the phrase 'Fab and Gear', which got replaced by the phrase 'Pride and Joy'.

This was one of the first pop songs that make use of the Moog synthesizer, which is heard during the last half of the second verse, featuring Kaylan's double voiced track, plus Volman's harmonic supporting track.

Elenore was a parody of 'Happy Together.' It was never intended to be a straight-forward song. It was meant as an anti-love letter to White Whale [Records], who were constantly on our backs to bring them another 'Happy Together.' So I gave them a very skewed version. Not only with the chords changed, but with all these bizarre words. It was my feeling that they would listen to how strange and stupid the song was and leave us alone. But they didn't get the joke. They thought it sounded good. Truthfully, though, the production on 'Elenore' WAS so damn good. Lyrically or not, the sound of the thing was so positive that it worked. It certainly surprised me.[4]

According to his autobiography Shell Shocked, Kaylan stated that the Turtles had agreed that any song written by one or more members would be credited to the entire group. He added that he regretted this arrangement when 'Elenore' became a hit. Describing the song in liner notes to the 1974 compilation Happy Together Again, Kaylan claimed to have written the song in just an hour after locking himself in a hotel room.[5] In his 2013 autobiography, the time of composition has become 30 minutes.[6] 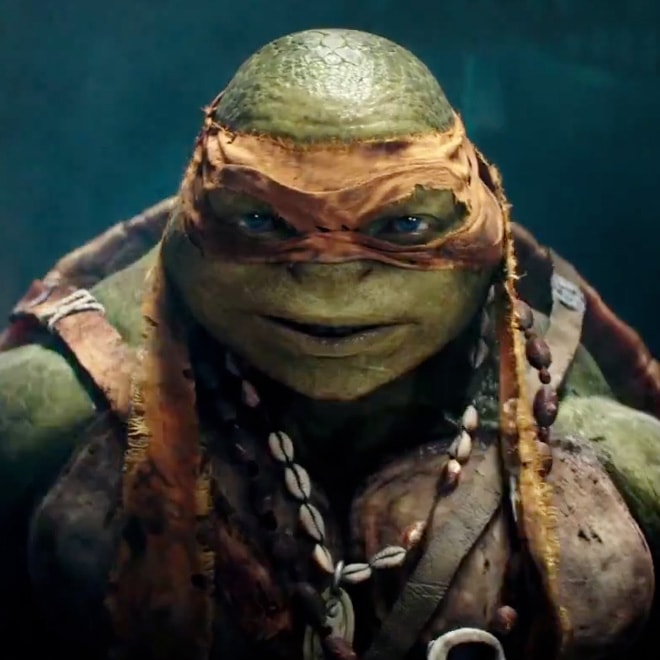 Driver compaq evo n800c download. The song was produced by Chip Douglas and released as a single (White Whale 276). 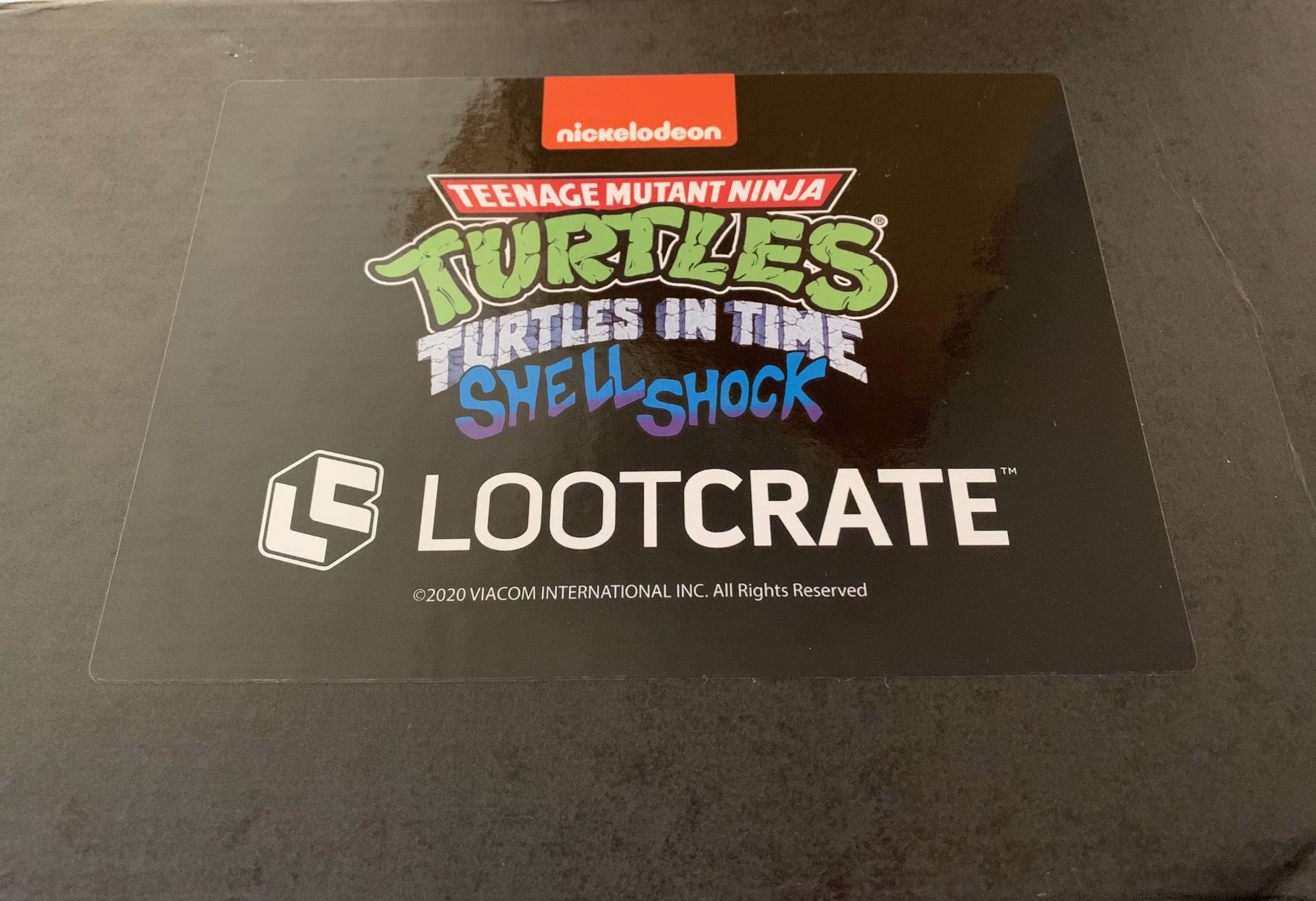 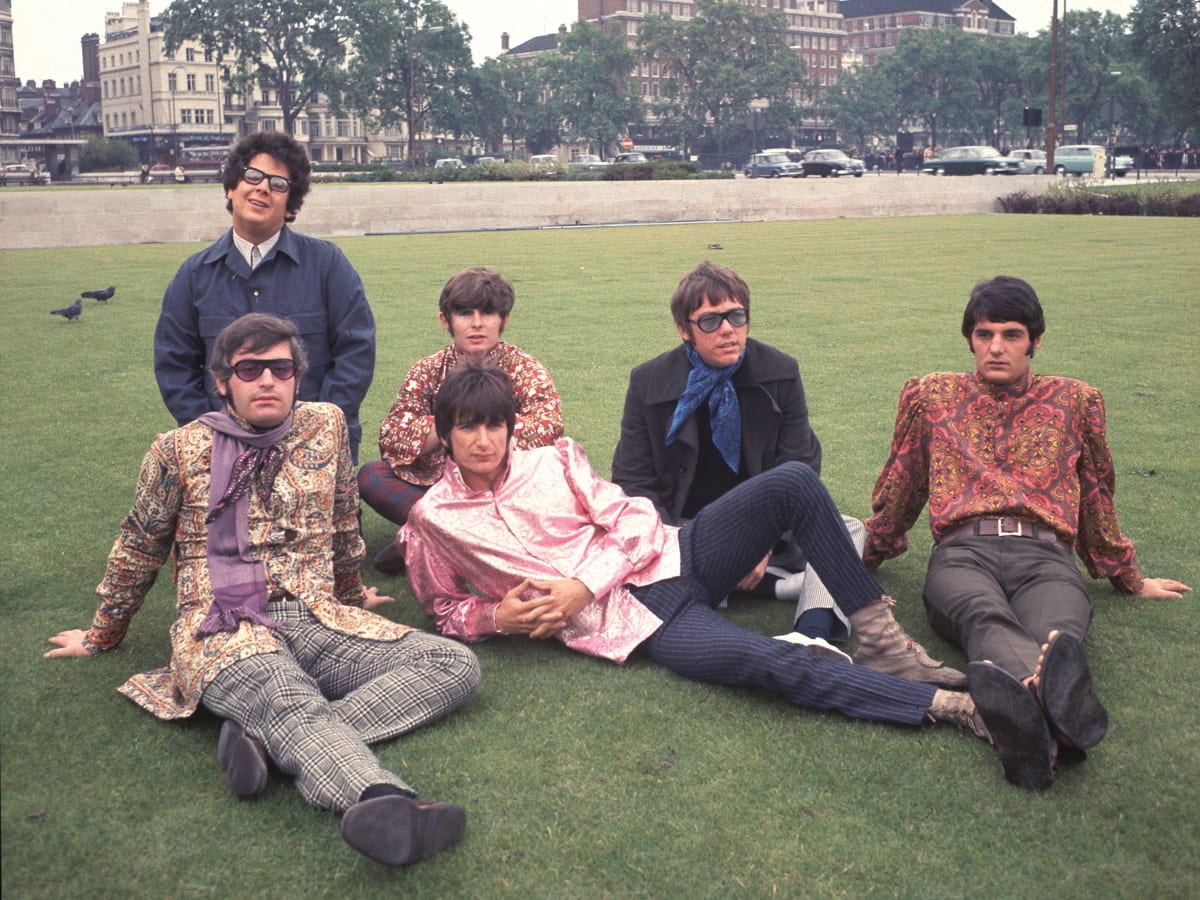 Shell Shocked is the second studio album by American rapper Mac, released on July 21, 1998 on No Limit Records in the United States. Mac chose to focus his efforts in a more mainstream direction. The album sold over 400,000 copies in the United States. It was almost entirely produced by Beats By the Pound. The album features Storm and contains the hit single 'Boss Chick' featuring Mia X.

The album proved to be Mac's most commercially successful release to date. Shell Shocked charted highly on the Billboard charts, making it to #11 on the US Billboard 200 and #4 on the Top R&B/Hip-Hop Albums chart.