I have been wrestling with finding a proper font for quite a while now for my dot-matrix printing needs utilizing a POS printer which I decided to use for our Trip Ticket and Fuel Voucher issuances. The usage of a POS printer appeals to me because it saves money, paper, ink and time because there is never a need to cut a paper into several portions anymore, but the fonts I used to print those do not appeal to me.

Download and install the Dot Matrix Normal font for free from FFonts.net. ️ This font has been downloaded 90,000+ times. I'm using a RDLC report in my app. I tried printing my RDLC in dot matrix printer' with the font 'Arial'. But, it isnot clear. Unable to differentiate numbers with this font. Please suggest me some suitable fonts which will be more readable when printed in Dot Matrix Printer. Thanks in advance.

Here is the output using Tahoma:
While the output is clear, simply looking at the colons you can immediately notice the alignment is not proper, and that is because Tahoma is a graphical font. Not to mention that it prints slower because it has more DPIs (Dots Per Inch) than the DOS fonts.
Alternately, we normally use Courier New because it represents the DOS style of printing albeit still graphical from within VFP or simply directly from Windows OS. Here is the result:

But then again, I know there are better alternatives with clearer print output. So I surfed the web and found two fonts that look promising:
But like the previous attempts, those are still graphical in nature with an attempt to give us a dot-matrix compatibility. While I salute the efforts made by the guys who have created those fonts and that those show us properly aligned characters on screen, I am sad to say that those do not also give us 'real' DOS text via simply looking again on the alignment of the colons of the result print output.
So I said to myself, just this morning, the last recourse is to use the Draft Fonts (really named Draft Fonts) by trying to find out where those can come from. Meaning I tried installing a lot of Epson Dot Matrix printers hoping one of these can result to the installation of the much wanted Draft Fonts; and fails finding those again. Until a thought hit me, I have been doing this wrong all along!
You see, what I have been doing (and I believe most of you are) is looking for fonts by checking those from inside maybe Word's dropdown list of fonts and testing a font on some words we typed inside a document; and not seeing what we need.

. The trick if you want to test and find the available draft fonts or its counterparts for a specific printer, is to temporarily set that printer you are attempting to use for DOS printing style as the Default Printer. Or simply from within Microsoft Word, change the printer into that. Because the dropdown list of fonts depends on the printer you are trying to use.
By changing the printer to my POS printer (Epson TM-U220D in my case) from within Word, I was able to see now the 'hidden' available fonts as shown in the image below:
And the output printing result is now this (using FontA11 and FontB21):

Available fonts varies with the printer you are 'currently' using. Keep that in mind and you won't have any more problem finding the proper fonts for your dot-matrix need in the future.
I hope this post has helped you in choosing the right fonts now for you dot-matrix printer use. Cheers! 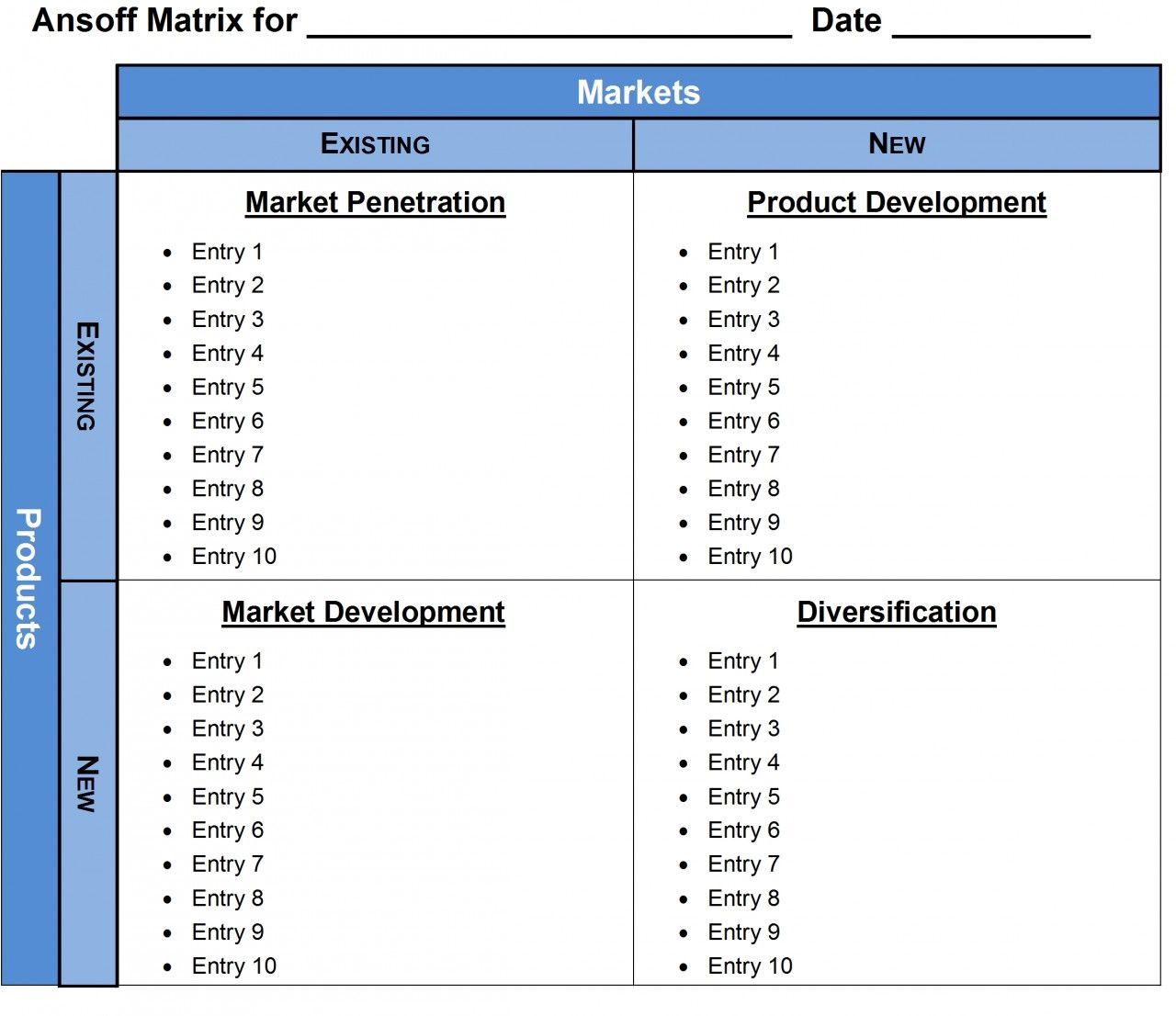 If you teach a classroom of budding young scholars, you realize that the first steps on lifelong learning involve the fine skill of reading and writing. One way to help young children learn how to write is to work with individual letters. A common method of teaching the individual letters is to provide practice pages that have the letters formed with a series of dots or dashes. The children can then follow the dashes or connect the dots to create the letters themselves.

If you need to create such practice pages, then finding a font that will do the dotted or dashed letters is important. Fortunately, there are many sources from which you can find such fonts. The following are just a few of the Web sites from which you can download the font for free:

If the above fonts aren't exactly what you want, you might also check out some specialty fonts or fonts that emulate old dot-matrix printers. There are more dots that make up the letters, and they are closer together. Here are a few places to look:

If you don't mind paying a few dollars, you can also find fonts like this at the following Web sites:

Make sure you take the time to look around and determine which font will work best for your needs. All of the fonts are slightly different, and will therefore produce different results.

You can even take your efforts a step further, and find places on the Web where the practice pages are already put together for you. Here are just a few of the many places where you can find such resources: