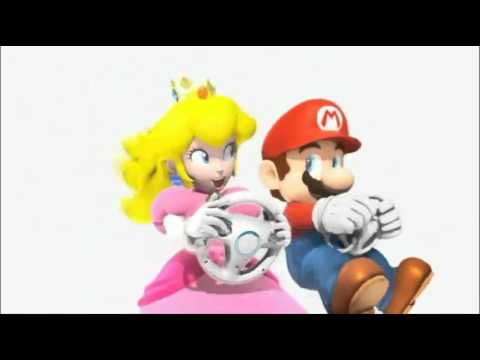 The Nintendo Wii was a monster of a console. It is one of the biggest selling consoles of all time and while some may laugh at all the shovelware. The Nintendo Wii is home to some very good games. One of the flagship games for the console is, of course, Mario Kart Wii. Which was packaged with the Wii Wheel accesory.

Let’s get the basics out of the way first shall we? Mario Kart Wii features all that you would expect from a Mario Kart game. It has your Mario Kart GP’s that you can play through, time trials, VS, multiplayer, battle mode and it also had a fun online mode too. Actually, this was one of the most fun online games that the Nintendo Wii had.The game modes are perfect for a Mario Kart, but if I am being super critical. I do wish that they had put the mission mode that was in Mario Kart DS in here. That was a great mode and many felt that it would make the transition over to Mario Kart Wii.

Are Two Wheels Better Than Four? 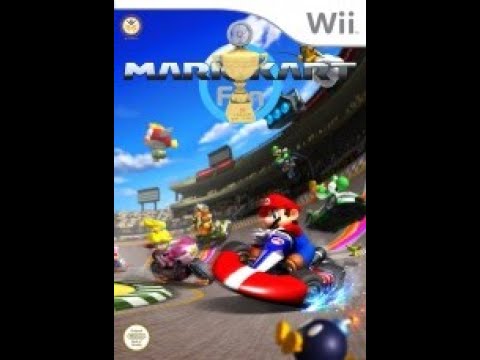 One of the most notable things about Mario Kart Wii was that for the first time very, you could now ride on motorbikes. These actually controlled quite different from the karts so depending on your playstyle you could find them easier or harder to handle. They were a fun inclusion and something that is still part of the series to this day.

The Motion Of The Ocean

As this is a Nintendo Wii game it, of course, had to have motion controls. These actually work way better than you would think. The game when it was first released actually came with the Wii Wheel. This worked really well and for some people, this was the only way to play Mario Kart Wii. You just popped your Wii Remote in there and off you went. If you did not have the Wii Wheel you could still use the Wii Remote like one and make use of motion controls.Mario Kart Wii actually let you also use standard controls as well. I found these much better than the motion ones, but at the end of the day, it was all about personal preference. It was great how Nintendo gave you the choice of how you want to play the game.

The Gang Is All Here

Mario Kart Wii has a really stacked roster and it featured a lot of cool characters. This was the first game where people complained about the number of baby characters, but they do have some charm. Unlocking some of these characters was really tough! I remember having a tough time getting Funky Kong and baby Luigi specifically.

Mario Kart is known for its rubber banding AI. How it will punish you for doing well and how cheap the AI can sometimes be. Well, I would say that Mario Kart Wii is the worst when it comes to the AI getting an unfair advantage. In the higher CC modes in Mario Kart GP, the worst thing you can do is be in first place at the end of the first lap. You will get bombarded with Blue and Red Shells and it becomes more of a chore as you have to play as cheaply as possible to outwit the AI.

Mario Kart Wii is not one of the best games in the series. It is an awesome multiplayer game, it looks great, the motion controls work really well and there is a lot to do. However, as a single player Mario Kart game, the AI is far too cheap! Thankfully Nintendo toned this down for the sequels. 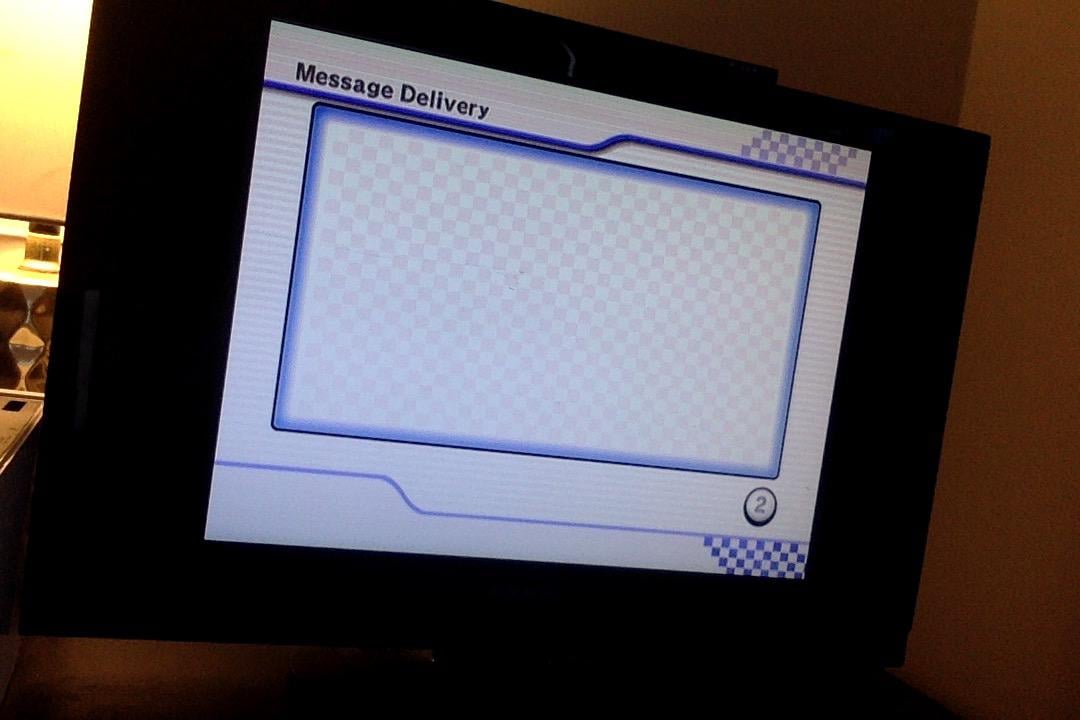