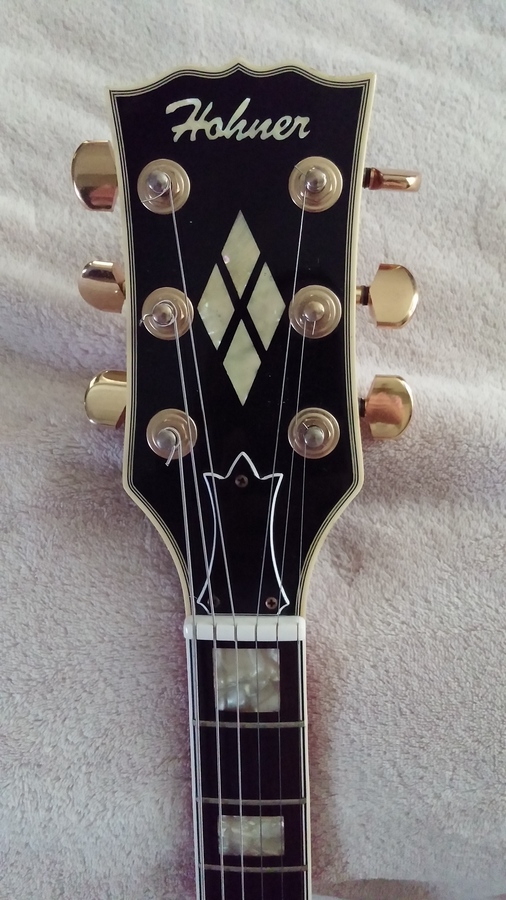 Did you know that you can use Epiphone serial numbers to discover the age of your guitar? In this guide, we’ll give you the basics on how it works so that you can learn if you have a vintage gem that’s worth a fortune.

How To Use Epiphone Serial Numbers To Date Your Guitar

If you have a vintage Epiphone or Gibson guitar, you could be sitting on a gold mine. Many older models have a rich history, and better than that, they could be worth a lot of money.

Checking a guitar’s serial number is a good and easy way to validate a guitar. You can look up a serial number either in Gruhn’s Guide or run the number in the manufacturer’s database. The serial number itself will give you date information and the database will have a description of the guitar so you can check the specs of the guitar in.

If you can’t make it to an antique shop with a certified professional who can date your guitar, you can still determine its age by using the Epiphone serial number. That information is extremely helpful if you’re trying to determine its value or if you’re looking to sell your instrument.

In this guide, we’ll give you the basics on how the numbers work and resources to help you determine the age and origin of your guitar.

To understand the significance of the Epiphone serial number, we first need to look at how their company historyintertwines with that of Gibson.

Epiphone started as a family business in 1873 as a luxury banjo manufacturer. In the 1930’s, they switched up their business model and began producing high-end guitars, and became the only manufacturer to successfully make the transition. 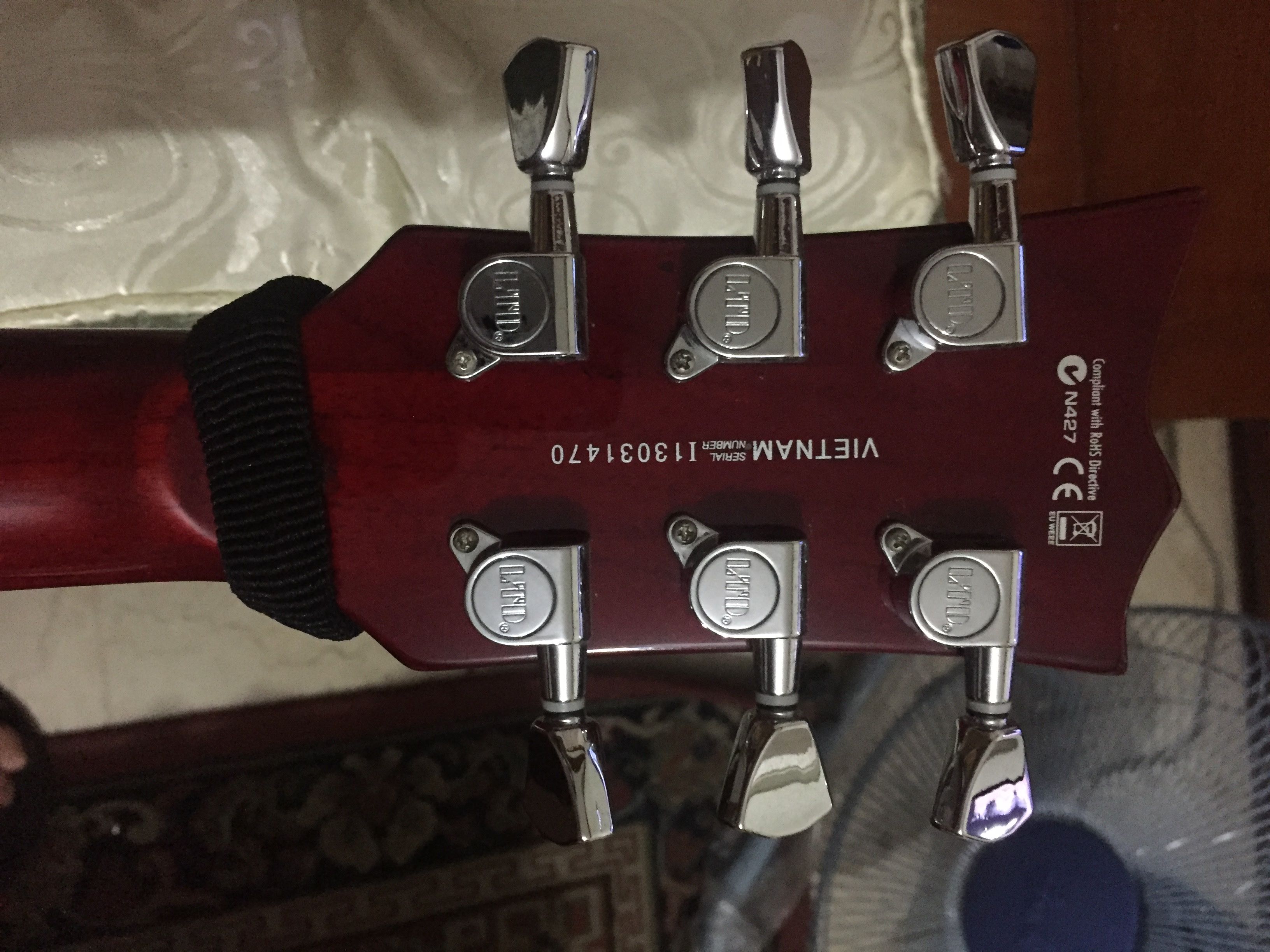 They grew in popularity and by the 1950’s, became Gibson’s main rival. In 1957, the Chicago Musical Instrument Company (CMI) acquired Epiphone. As they already owned Gibson, this merge brought the two powerful brand names under one umbrella. 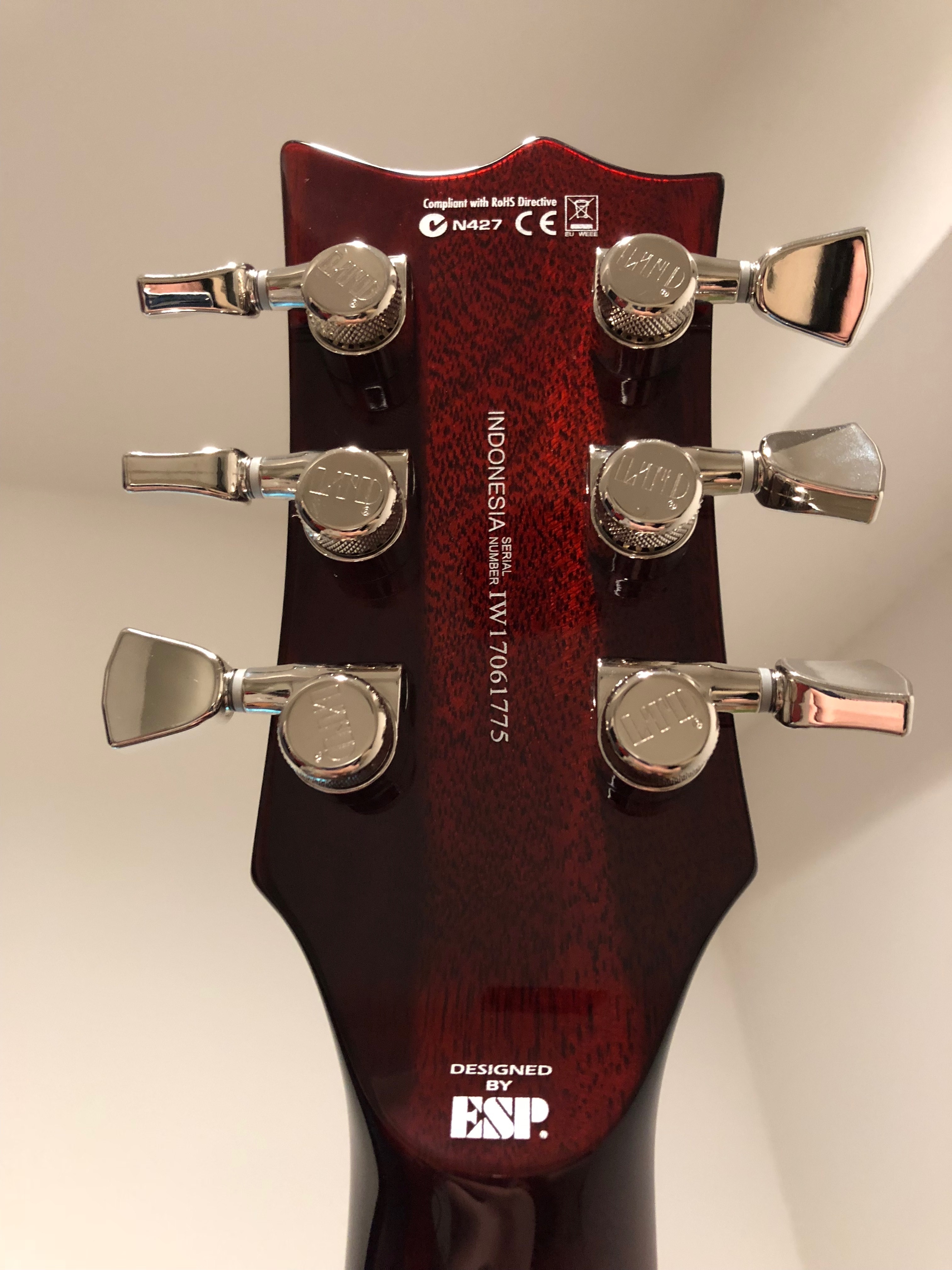 In 1969, a second purchase occurred. Norlin acquired CMI and moved all of the production of Epiphone to Japan and subsequently to Korea.

During each of these transitions, there were also changes made to how the instruments were labeled, which is part of the reason why the serial number identification process is so confusing. For example, after 1969, it’s unlikely your guitar would have a label saying it was made overseas, but you might have a seven-digit serial number that could tell that story.

When trying to date your vintage Epiphone or Gibson instrument, the most accurate way to do it is by decoding the serial number. Because there aren’t any factory ledgers prior to the 1980’s for Epiphone, these stamps will give you the closest approximation to their manufacturing date.

Particularly with older models, the serial number may not be enough to trace the guitar’s origins. Because there is not a single, central database for any of the models manufactured prior to 1977, you have to dig deep into the code to figure out from where and when it originated.

In fact, at Gibson’s customer service line, they report that at least a quarter of the calls they receive daily are from people trying to date their guitar.

If it was manufactured after 1977, the process is easy. If not, they, like the rest of us, refer to Gruhn’s Guide to Vintage Guitars to try to begin the process.

A serial number not only confirms the authenticity of your guitar but can impact the value. If, for example, you have a Gibson Explorer that was made from 1958 to 1959, you have one of the few models produced in that period.

Today, it’s simple to use the serial number on your Gibson to date your guitar. If it was manufactured after 1977, the build date is included in the sequence.

The first and fifth number signifies the year it was built, and the second, third, and fourth are the day of the year.

For example, if the first five digits of your eight-digit serial number are 01545, then you know that the guitar was made on the 154th day of the year in 2005.

The sixth number in the modern sequence will tell you the batch, and the last three indicate the rolling production number.

Unfortunately, prior to the system instituted in 1977, the process is anything but simple to decipher.

There are entire books written on how to decipher your Epiphone serial number sequence, but here we will outline the basics of what you need to know based on year ranges that have commonalities.

In the first two years, 1932 and 1933, Epiphone die-stamped the serial number on the inside of the back of their instruments. If you look through the “F” hole on the bass side, you will see it positioned below the label.

Beginning in 1934, they moved the placement directly onto the label itself.

When Epiphone launched the Electar line in 1935, they also began using a new system for serial numbers on their electric instruments.

You’ll find them die stamped on the top rear of the peghead, and they are a sequence of between three and five numbers.

In 1944, there were some shakeups inside of Epiphone which resulted in the creation of a new numbering system. Most significantly, Epi died, and his widow gave up her shares which opened the door to a financial restructuring of the company.

At the same time, the new shareholders decided to change some of their production methods which had a direct impact on their inventory. This, in turn, affected the numbering scheme.

This is one of the many spans of time where there is a significant amount of grey area around dating the serial number on your instrument.

We know that from 1944 to 1950, the manufacturer introduced a two-digit prefix in front of the actual three-digit production number of all of its electric models. However, there is no data that tells us how many guitars were made each year, which makes it impossible to pinpoint an estimated date the instrument was manufactured.

On these models, you’ll locate the impressed serial number on the back side of the top of the peghead.

In 1951, Epiphone transitioned their electric models to the same five-digit numbering scheme as their acoustic models. Beginning with 60000 in 1951, and ending with the last known New-York made model, the Epi Zephyr, number 69637.

After Epiphone and Gibson merged under the same umbrella, Gibson started following their lead and placing serial numbers on their guitars.

During this time period, they ink stamped the digits on the back of the peghead and used the last number of the year as the first number in the serial sequence on their solid body models.

From 1958 to 1961, Gibson branded guitars used a different numbering series than Epiphone. You know it’s a Gibson if there is the letter “A” preceding the serial number found on the label of a hollow body model.

In 1961, all of the guitars produced that were not part of the A-Series by both Gibson and Epiphone followed the same serial number series.

The manufacturers stamped it on the top backside of the peghead. They also removed text that read “Made in the USA” during this years because some of the components were created overseas.

There are many variations of serial numbers, and it can sometimes be difficult to decipher the code.

In addition to Gruhn’s Guide to Vintage Guitars, which is considered the ultimate reference point for guitar enthusiasts, there are a few additional resources that can help. Download google authenticator for mac. 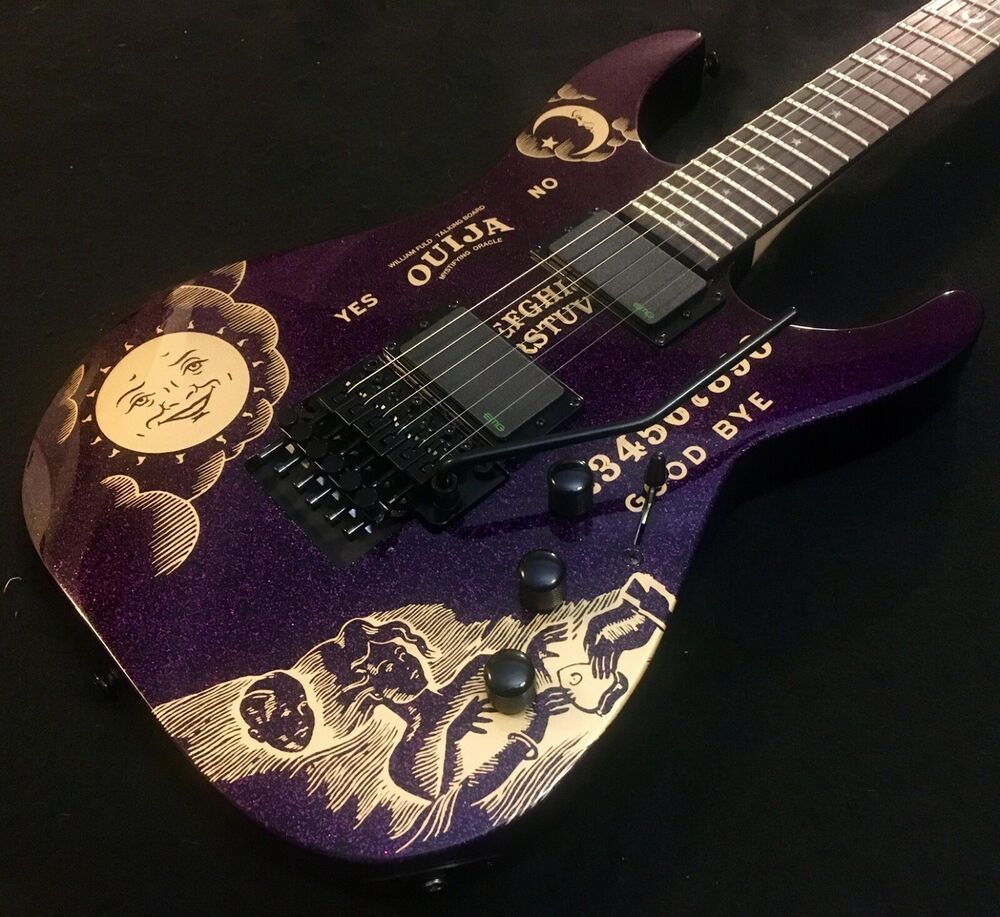 In the Gibson forums, their support staff has broken down all of the possibilities for you and tried to help make sense of it. They share the four distinct formats, as well as a full list of factory later and number codes, and special designations found on the Les Paul models.