Lazaro Numa is an accomplished Cuban trumpeter, composer and educator with over 15 years’ international performing experience. Studying trumpet from an early age, Lazaro has studied and played with some of Cuba's finest musicians including Omara Portuondo and Barbarito Torres from the Buena Vista Social Club. Lazaro left Cuba in 2008 to expand his music career and has had the opportunity to tour in Europe, Asia and Australia with a number of top international music acts including the Afro-Cuban All-Stars, The Bar at Buena Vista and Havana Meets Kingston.

Currently based in Adelaide Australia, Lazaro is making his mark on the local music scene regularly performing in major music events and festivals across the city such as WOMadelaide and the Adelaide Fringe. Lazaro also composes and performs his own original music, premiering his first production 'Mi Cuba' at the Adelaide Fringe Festival in 2020. Also in 2020 he founded a new project 'Cuban Trumpet Plus' with 3 other Cuban trumpet players and together they have released a number of songs that have gained attention from the Cuban music community across the globe.

In 2016, Lazaro recorded his debut album “Mi Cuba” in Havana which features some of Cuba's musical greats such as Manuel 'Guajiro' Mirabal, and is inspired by the music he listened to growing up.

Lazaro is an exciting talent and part of the next generation of Cuban musicians proudly showcasing traditional Cuban music to the world. 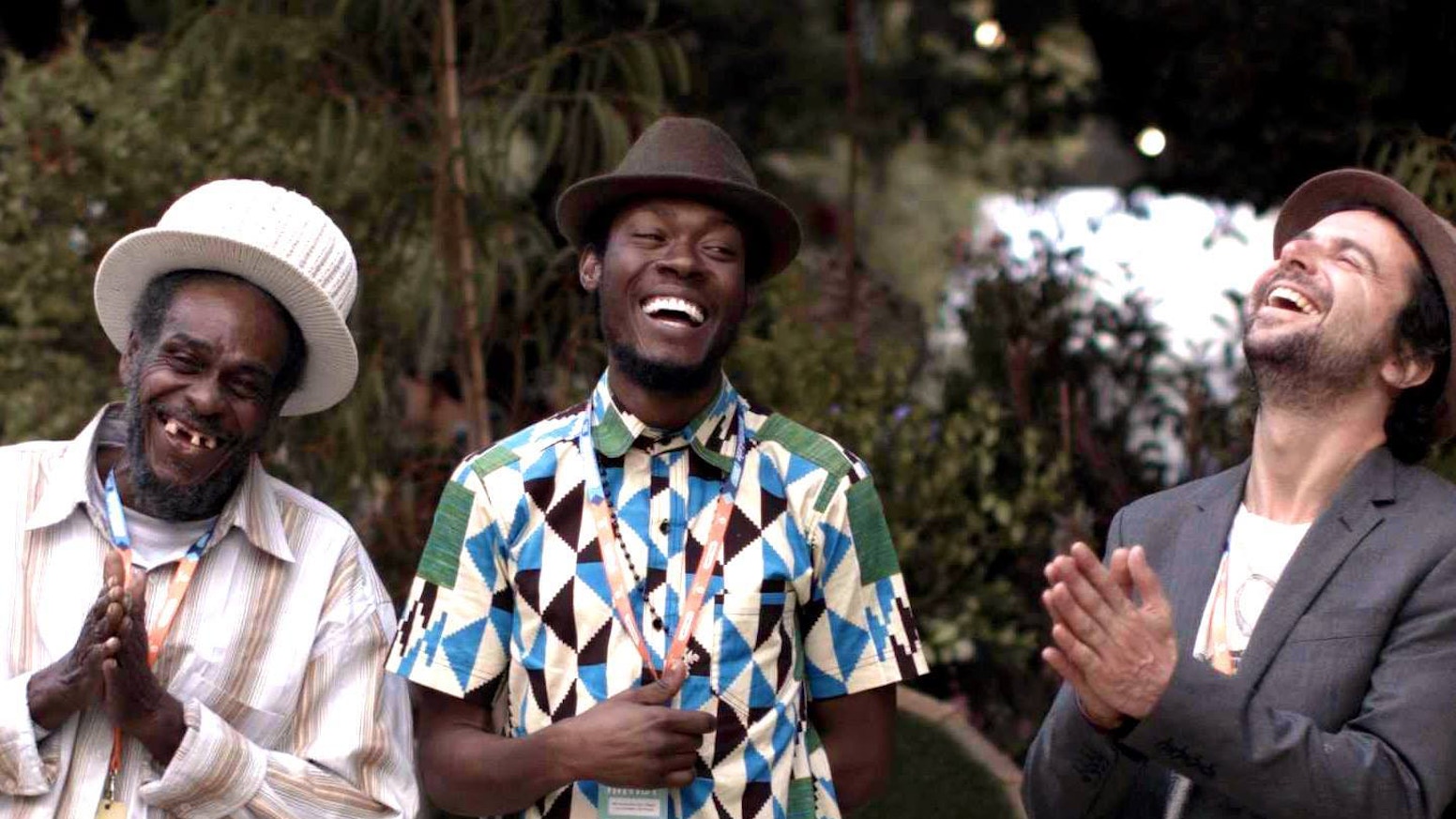