Executive Order 8802 was signed by PresidentFranklin D. Roosevelt on June 25, 1941, to prohibit ethnic or racial discrimination in the nation's defense industry. It also set up the Fair Employment Practice Committee. It was the first federal action, though not a law, to promote equal opportunity and prohibit employment discrimination in the United States. Many citizens of Italian or German ethnicity were affected by World War II and this was impeding the war effort and lowering morale. This ethnic factor was a major motivation for Roosevelt.[1] The President's statement that accompanied the Order cited the war effort, saying that 'the democratic way of life within the nation can be defended successfully only with the help and support of all groups,' and cited reports of discrimination:[2]10.8 mac update download.

There is evidence available that needed workers have been barred from industries engaged in defense production solely because of considerations of race, creed, color or national origin, to the detriment of workers' morale and of national unity.

The executive order had also been demanded by civil rights activists A. Philip Randolph, Walter White, and others involved in the March on Washington Movement who had planned a march on Washington, D.C. in 1941 to protest racial discrimination in industry and the military. They suspended the march after Executive Order 8802 was issued.[3]

The order required federal agencies and departments involved with defense production to ensure that vocational and training programs were administered without discrimination as to 'race, creed, color, or national origin.' All defense contracts were to include provisions that barred private contractors from discrimination as well. 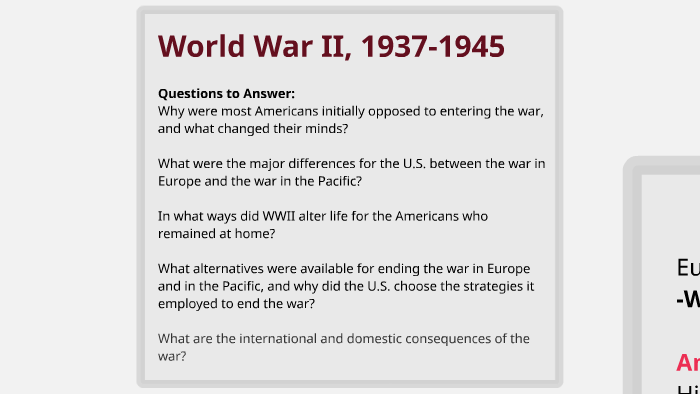 The Order established the President's Committee on Fair Employment Practice within the Office of Production Management, which was to centralize government contracting in the defense buildup before the United States entered World War II. The FEPC was to educate industry as to requirements, investigate alleged violations and 'shall take appropriate steps to redress grievances which it finds to be valid.' The Committee was also supposed to make recommendations to federal agencies and to the President on how Executive Order 8802 could be made most effective.

The preamble to the Order read: [4]

Whereas it is the policy of the United States to encourage full participation in the national defense program by all citizens of the United States, regardless of race, creed, color, or national origin, in the firm belief that the democratic way of life within the Nation can be defended successfully only with the help and support of all groups within its borders; and

Whereas there is evidence that available and needed workers have been barred from employment in industries engaged in defense production solely because of consideration of race, creed, color, or national origin, to the detriment of workers' morale and of national unity:

Now, Therefore, by virtue of the authority vested in me by the Constitution and the statutes, and as a prerequisite to the successful conduct of our national defense production effort, I do hereby reaffirm the policy of the United States that there shall be no discrimination in the employment of workers in defense industries or government because of race, creed, color, or national origin, and I do hereby declare that it is the duty of employers and of labor organizations, in furtherance of said policy and of this Order, to provide for the full and equitable participation of all workers in defense industries, without discrimination because of race, creed, color, or national origin;

These statements were directed at abolishing discrimination in employment within the defense industry and government. The government did not end segregation in the armed forces until 1948, when President Harry S. Truman issued Executive Order 9981.

Executive Order 8802 was amended several times during the war years.[5] After the US entered the war, the FEPC was placed under the War Production Board, established under E.O. 9040.

In May 1943, Executive Order 9346 was issued, expanding the coverage of the FEPC to federal agencies carrying out regular government programs and returning it to independent status. Following the end of World War II, the Committee was terminated by statute on July 17, 1945.[6] 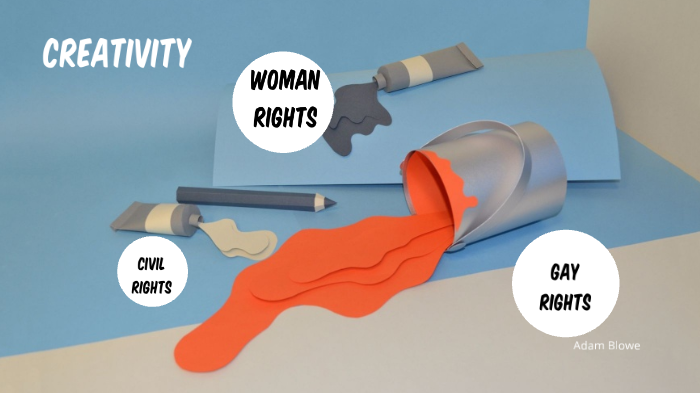 This EO was superseded by Executive Order 9981 in 1948. Years later congressional passage of Title VII of the 1964 Civil Rights Act and Executive Order 11246 in 1965 prohibited discrimination in employment and public facilities.[7]

Establishing the President's Committee on Equality of Treatment and Opportunity In the Armed Forces.

WHEREAS it is essential that there be maintained in the armed services of the United States the highest standards of democracy, with equality of treatment and opportunity for all those who serve in our country's defense:

1. It is hereby declared to be the policy of the President that there shall be equality of treatment and opportunity for all persons in the armed services without regard to race, color, religion or national origin. This policy shall be put into effect as rapidly as possible, having due regard to the time required to effectuate any necessary changes without impairing efficiency or morale.

2. There shall be created in the National Military Establishment an advisory committee to be known as the President's Committee on Equality of Treatment and Opportunity in the Armed Services, which shall be composed of seven members to be designated by the President.

4. All executive departments and agencies of the Federal Government are authorized and directed to cooperate with the Committee in its work, and to furnish the Committee such information or the services of such persons as the Committee may require in the performance of its duties.

5. When requested by the Committee to do so, persons in the armed services or in any of the executive departments and agencies of the Federal Government shall testify before the Committee and shall make available for use of the Committee such documents and other information as the Committee may require.

6. The Committee shall continue to exist until such time as the President shall terminate its existence by Executive order. 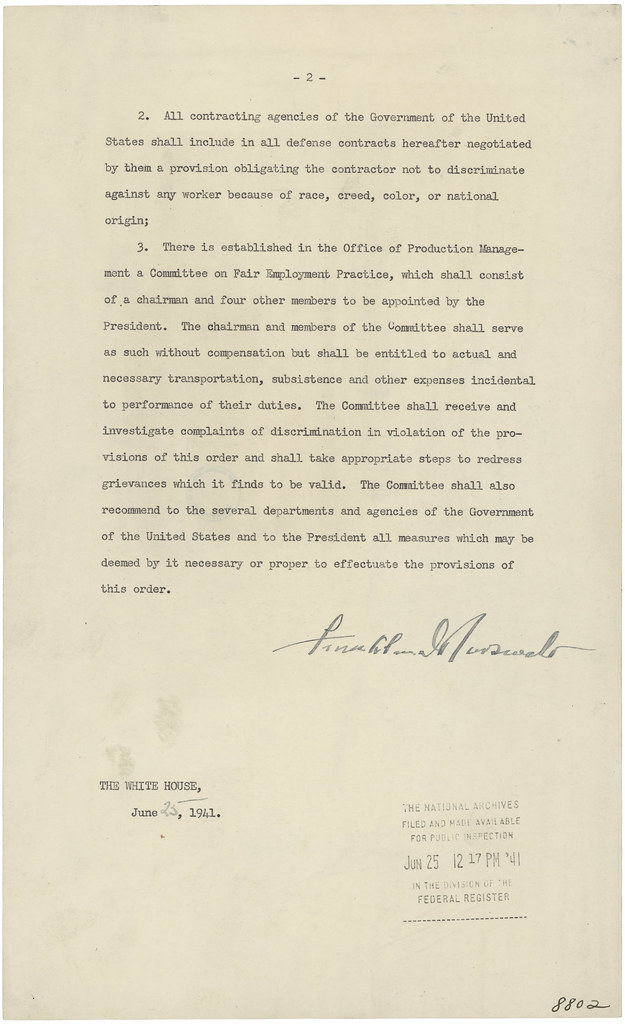