So I've been screwing around with some low sec PI in a pocket close to our base of operations. This is the first time I've seriously done any PI other than wormhole PI in YEARS. Mining in EVE Online → Nearby Planets By Type This tool allows you to search in or near a solar system for barren, gas, ice, lava, oceanic, plasma, shattered, storm, or temperate planets. Just enter the name of a solar system, the type of planet you are looking for, and the maximum number of jumps away you want to search. These pre-programmed or remote control mechanical tools are commonly used in mass production facilities, hazardous material handling, or dangerous front line military duties such as bomb disarming. (in this final setup, we have three, six factory groups, each drawing 2x P2 materials and routing back two factories per launchpad. The three factories around the centre draw those P2 products from the launchpad immediately counter-clockwise and produce P3, delivering to the launchpad immediately clockwise from them). Welcome to planetary interaction 101. Split lab mac torrent software. Providing a simple to follow guide on interacting with planets in EVE Online.This is version 2 of the Planetary Interac.

It doesn't just suck, it blows. Horrendous chunks. Like after you've drank WAY too much. If there's anything that is going to make me run screaming into the next wormhole I see and collapse it after me, it's this.
The extraction rates are garbage. Compared to low sec, high sec is a barren wasteland. Compared to wormholes...there is no comparison. The only analogy that comes to mind is trying to go fishing in the Sahara.
The existing player POCOs (Player Owned Customs Offices) are set on ridiculous taxes. The lowest I've found is 13-15%. I move my items up from the planet, 15%. I transport them down to my High Tech planet, 15%. I bring the finished product up, 15%.
I seriously considered going and getting my battleships and blowing the ever loving snot out of the low sec POCOs, and SERIOUSLY considered war deccing the high sec ones. Really. I was that annoyed.

I'm seriously running numbers in my head every single time I do a transfer and compare it to how much extra I'd have in a wormhole with my own POCOs. I am just jettisoning isk into space at this point. 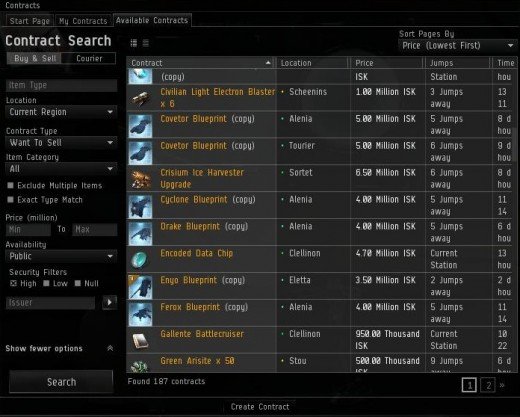 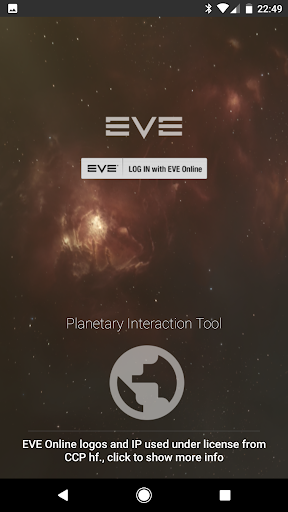 But can I maintain even a Class 1 wormhole mainly by myself and still maintain a casual Eve playstyle? The answer I continue to give myself is a resounding no.
At this point, I've been logging in an average of every other day for PI running and a mining op. Last night I and my corpmate Thulium mined out an entire belt so I could continue to produce cap ship parts for our eventual Providence production. In the amount of time I didn't log in for 24 hours, my POS could have been sieged and coming out of reinforced as I logged back in.
I guess this is why I quit Eve last time I tried to play it casually: you can't play Eve casually if you have a knack for only doing things the most efficient way possible. I feel like I'm playing Eve wrong if all I do is run high-low sec PI and mine high sec asteroid fields.
My other option is to join a wormhole corp. There are probably a lot out there that would have me. But, is there room in serious wormhole corps for casual players? I know I made allowances for them, but I'm not a normal Eve corp director. And honestly, I think I just want to make things run smoothly too much, I'd just annoy whoever was actually in charge.
Well, it's something to consider, anyhow. I'll keep on keeping on.
Forgotten Heathen out.