Brooklyn is home to some of the greatest MCs in hip-hop. Marcy Projects in particular birthed one of the most successful rappers of all-time in Jay Z. The famed projects set the foundation for the man we know as Shawn Carter. As time has passed, the neighborhood has changed yet the allure of Marcy is still as strong as ever. Within the new generation of Brooklyn artists making a name for themselves, the area looks like it's about to birth another hidden gem. That artist is Eli Sostre.

The 24-year-old crooner has created a growing fan base that continues to soak up his melodic tunes. Eli is not only an artist, he's also an excellent producer. His debut project, Still Up All Night, provides an insightful look into is creative world.

'It was a lot of long nights going back and forth with my producer,' he tells XXL. 'Making that was stressful. Just waiting to drop something. But I feel like we waited for the right time. We got our feel on it.'

Eli is debating on releasing a new project on his birthday (Dec. 17). Until then, get to know more about him here. 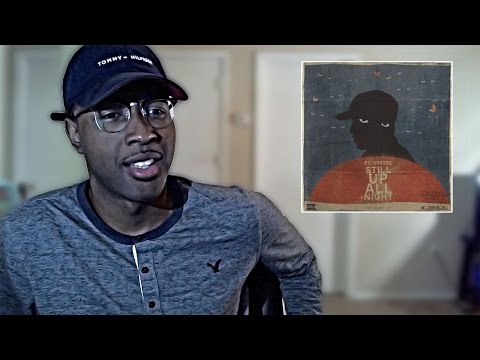 'I think what made me want to be an artist was just having a medium to release all the things that I felt. Just getting out emotions. First I started making beats because no one was giving me beats. I was like 14. So I learned that and master it as much as I can than I started to record in the crib on cheap mics and stuff. The urge to make a better song at that time made me want to continue. Like I wanted to make something better every time, just having the drive that’s it.

'I always knew what I wanted and I always know what I want to be. I believe in myself a hundred thousand present. Just seeing like Jay Z, ‘cause I’m from Marcy so I saw him around. He’ll come in a Maybach with Beyoncé. So seeing stuff like that is motivational.' 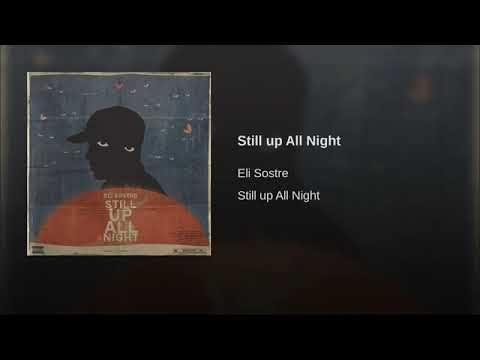 My style’s been compared to: 'I feel like it’s like late night drive music. Going to the club or coming from the club. It’s mellow. It’s lifestyle music. People I’ve been compared to? I don’t know I don’t listen to comparisons. I don’t care about nobody. I’m better than everybody that’s how I feel.'

My standout records or moments to date have been: 'Vibe With' It just gained the biggest reaction and that’s what catapulted me from being a producer to an artists for the people. I just feel like I had more eyes on me. People wanted more and I had to deliver. It gave me the platform want to deliver a body of work. [For 'Vibe With'] I was just feeling a way, just problems with my girl.'

I’m gonna be the next: 'Kanye West, he inspired my whole career. 808s & Heartbreak, we’re children of that album. That molded everything about my sound.'

Standout: Still Up All Night