How do use the 'Bulge' from a polyline 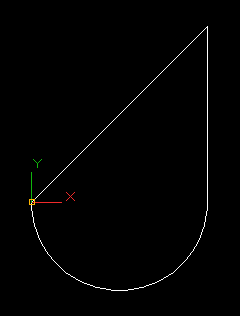 The curvature of a Polyline Arc segment is defined using a quantity known as bulge. The curve from the straight line (chord) joining the two vertices of the segment. Mac parallel free. It is defined as the ratio of the arc sagitta (versine) to half the length of the chord between the two vertices; this ratio is equal to the tangent of a quarter of the included arc. Polylines: Radius-Bulge Turnaround The dxf representation of LWPOLYLINEs represents arcs using the end points of the arc and a bulge factor which is the tangent of a quarter of the central angle of the arc (see this previous post). We want to interchange between the radius and the bulge factor (both ways). Let's pull up the earlier diagram.

How do use the 'Bulge' from a polyline

I'm trying to write a small export utility in VB to write the coordinates of a polyline to a text file and I'm tripping on the the bulge.
On a polyline, Autocad reports coordinates and a Bulge on a vertex. I need to convert this to an arc item, and my application supports a constructor with the following arguments:
1. Centre of arc 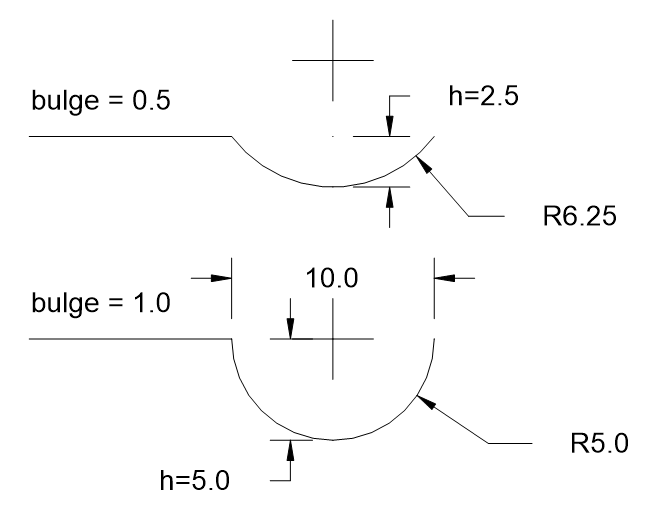 4. Radius
Does anyone have experience with this?
I've managed to +/- understand ow to convert the bulge to an angle, but what I really need is the centre of the arc.